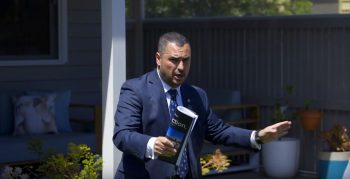 More than 2700 properties were set to go under the hammer nationally on Saturday but over 50 per cent were withdrawn and changed to private treaty.

Approximately 5 per cent of auctions were brought forward before the ban deadline and approximately 10 per cent were changed to online auctions.

Corelogic reported 752 Auction Results for Victoria which were conducted during the week pre the ban and post ban via an online auction method. Overall 441 selling either under the hammer or before auction giving us a clearance rate was 58.6% per cent. The same time last year we had a 54% clearance and last week a 66% clearance rate.