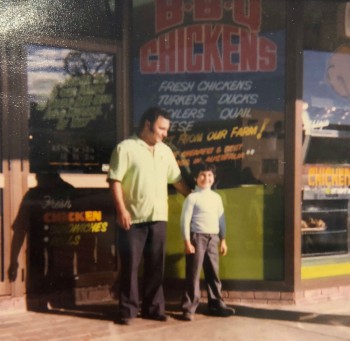 Spend time with Stavros Ambatzidis and it won’t be long before you hear the words “my Dad said …”. OBrien Chelsea’s director shares how his family history and ethos have impacted his life, values and business.

My dad, Nicolas, grew up in Greece; his mother died shortly after childbirth and he was put in an orphanage, then conscripted to the army after he finished school.

He was institutionalised until he was an adult – so the first opportunity he got, he came to Australia. He had no money, no contacts, and no English.

He worked in factories in Whyalla and Port Kembla. Later he became a wrestler, competing in bouts at Festival Hall to earn some money.

When my parents met, Mum’s family didn’t want her to marry Dad because they were from different areas of Greece. So one day, they ran away and eloped.

Dad was an opportunist, and he worked hard.

By the time I was a young boy, he was running fish and chip shops. I remember being in a cot in the back of the shop, while my mum, Dina, served customers.

We moved to a farm, which was a chicken farm, and later converted to a flower farm. From about eight years old I’d go to the Footscray Wholesale Market with Dad to work on his flower stall.

I learned a lot of my selling skills from seeing the way he dealt with customers. He embraced people and smothered them with kindness and respect.

He considered every person who walked past his stall a buyer, even if they didn’t buy anything on that day. But he became their choice before they needed a choice, and that’s what I loved about it. 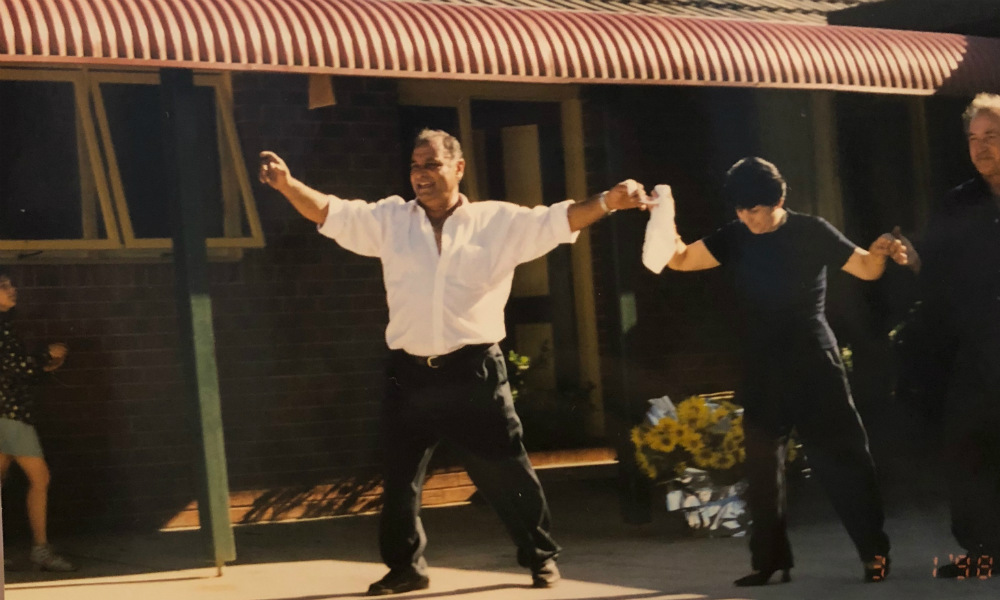 Mum was the rock of our family – she set the boundaries. Dad taught us the real-life values – things that made common sense.

I have lots of his sayings banked up in my mind. It was on the drives home from the market that I heard many of his pearls of wisdom.

One day I asked him, “What if I make the wrong decision?”. “Then you just make another one,” he answered. “You don’t set off for Sydney, make a wrong turn towards Adelaide and just keep going – you find a way back to where you want to go.”

Another one was: “You don’t hold two watermelons under one arm. You’re going to drop one, so make sure you do one thing – but do it right.”

I remember seeing a sign on his fish and chip shop, in the times before EFTPOS, which said: “I’ve done a deal with the bank – they don’t sell fish and I don’t cash cheques.”

In other words, everyone has their strengths and job roles, so stick to them.

For someone like Dad to make it in life, he’s a great example to me and in turn to my team at OBrien Real Estate. I’ve even written inspirational quotes on everyone’s walls to keep them motivated. 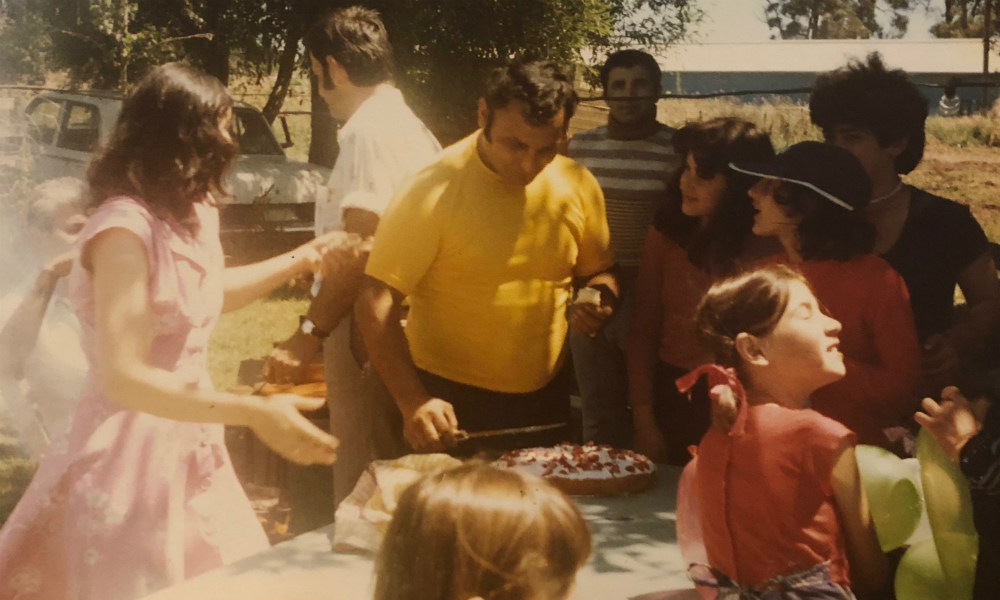 My Dad taught me about hard work, doing the right thing, having ethics, making every person feel fantastic, and being respectful. He taught me it’s not always about money.

But one of the most important things he taught me is that if you really want something you’ve just got to go out and get it – and never be scared of who you are.