How To Secure Your Home

Tips On Securing Your House From Theft

The prospect of house burglary, as well as the emotional and financial consequences of a break-in, is causing rising concern among Australians. According to the ABS Bureau of Statistics, 254,500 households were victims of at least one break-in to their home, garage, or shed in the twelve months previous to its Crime Victimisation Survey 2009-10, and 203,700 homes were victims of an attempted break-in.

Break-ins were down somewhat from the previous year (in NSW and WA) or remained steady, according to the ABS (in the other States). The thief was challenged by the homeowner in 10% of the break-ins, and the property was destroyed in over half (48%) of the cases, according to the report. When you consider that according to US studies, it takes an average of four months to recover from the trauma of a break-in, it’s apparent that there’s a lot more to cope with than simply replacing the stolen things.

You may help safeguard your house and possessions against burglars by following a few simple procedures learned from police experience around the country. 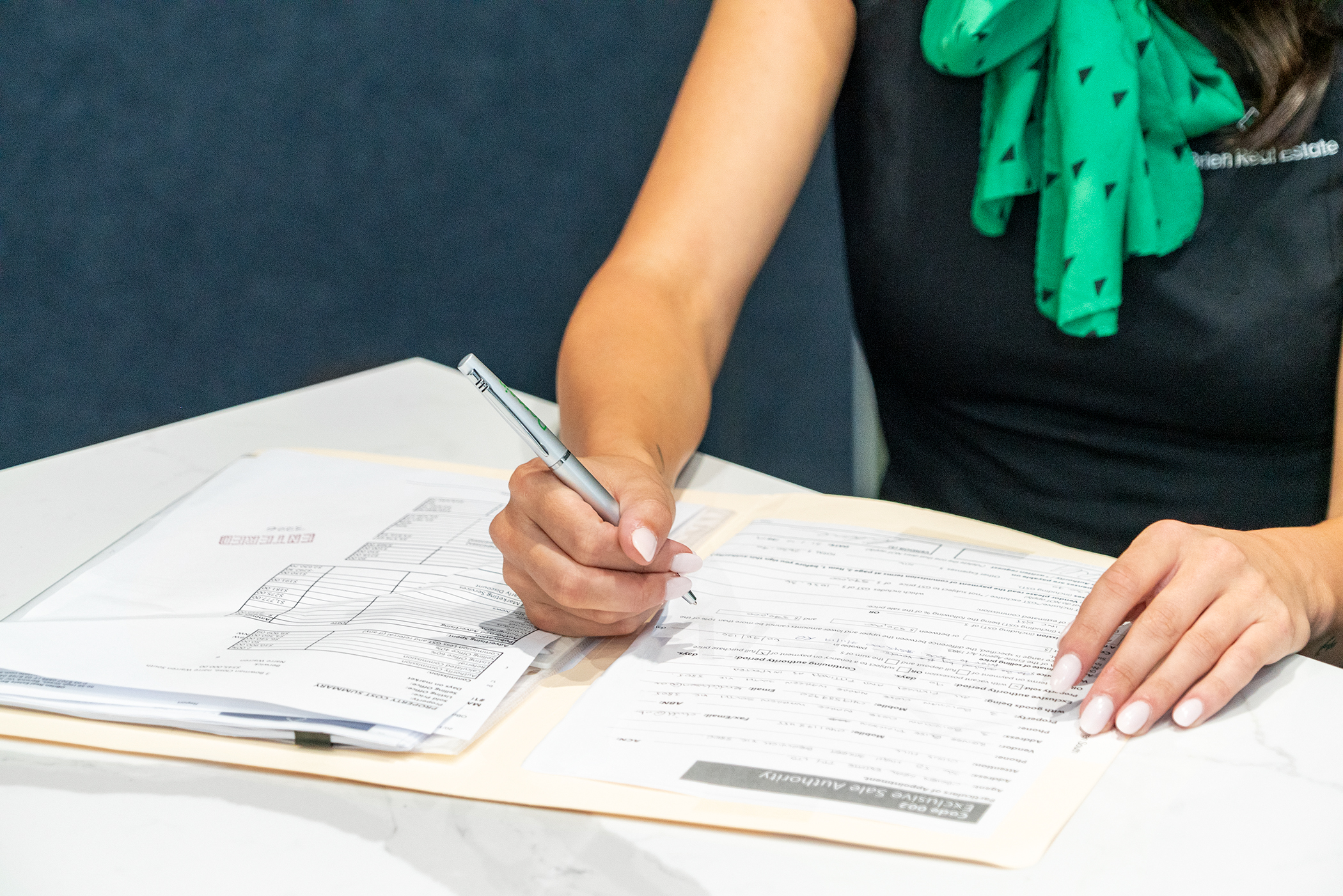 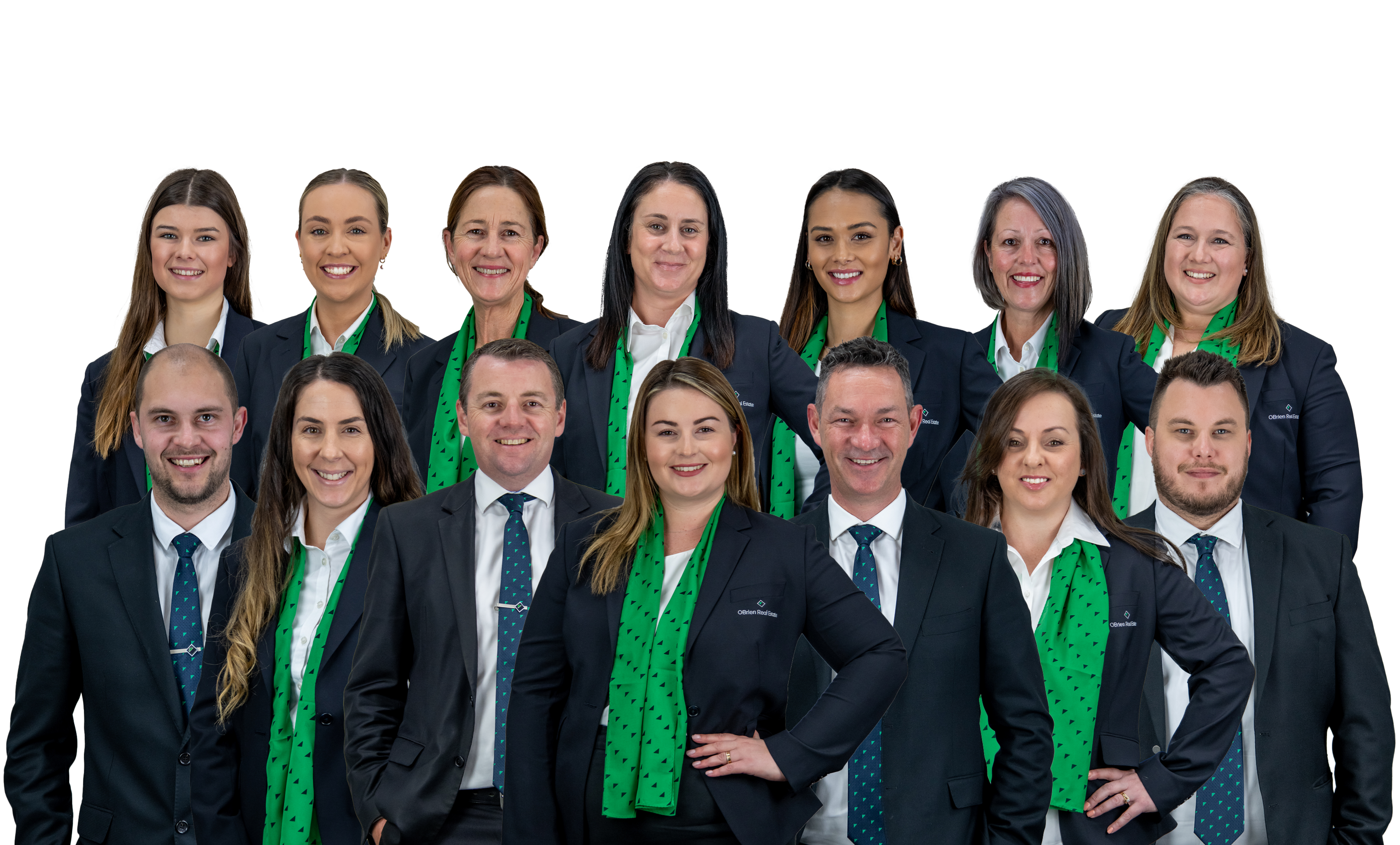 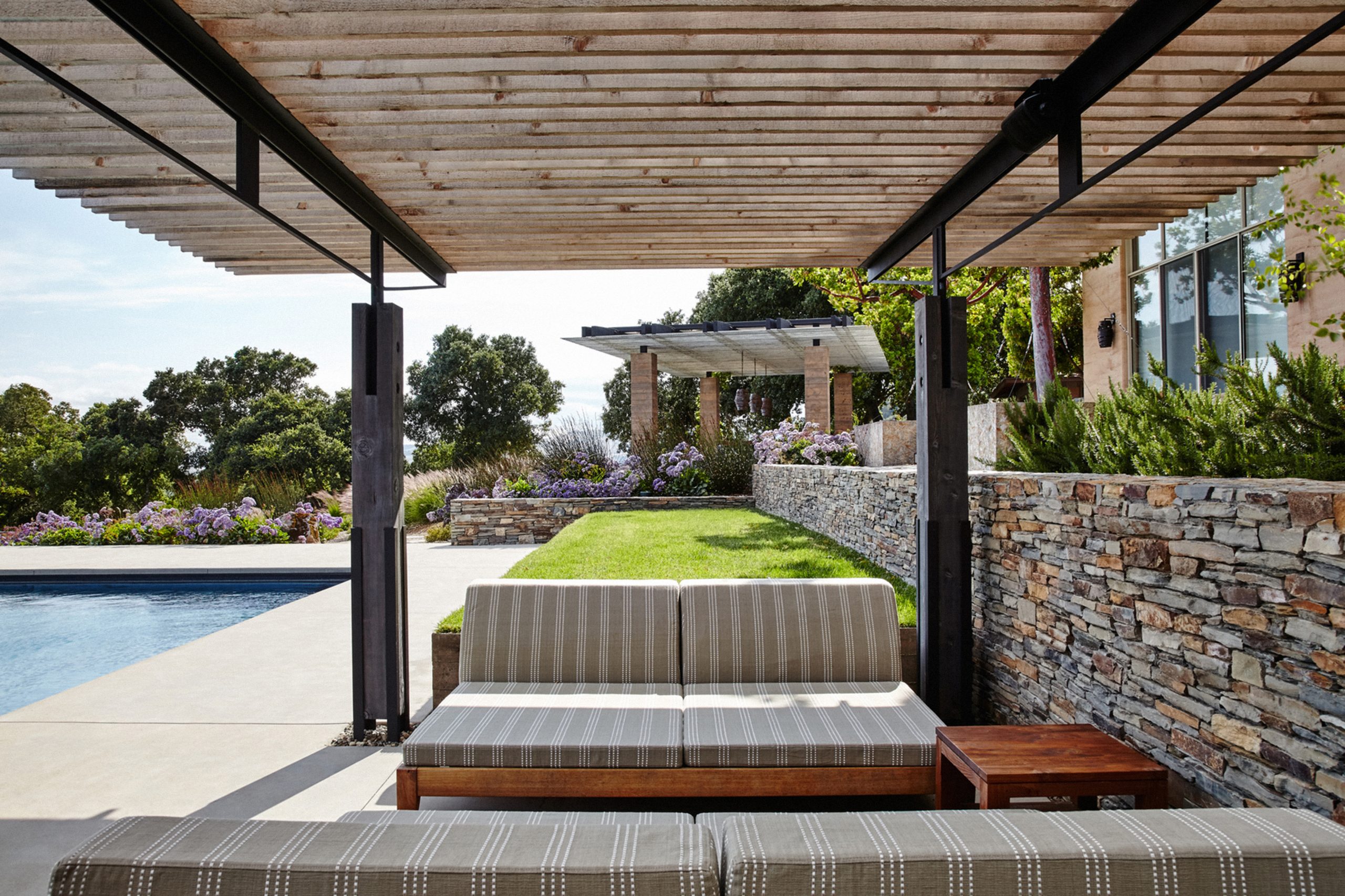 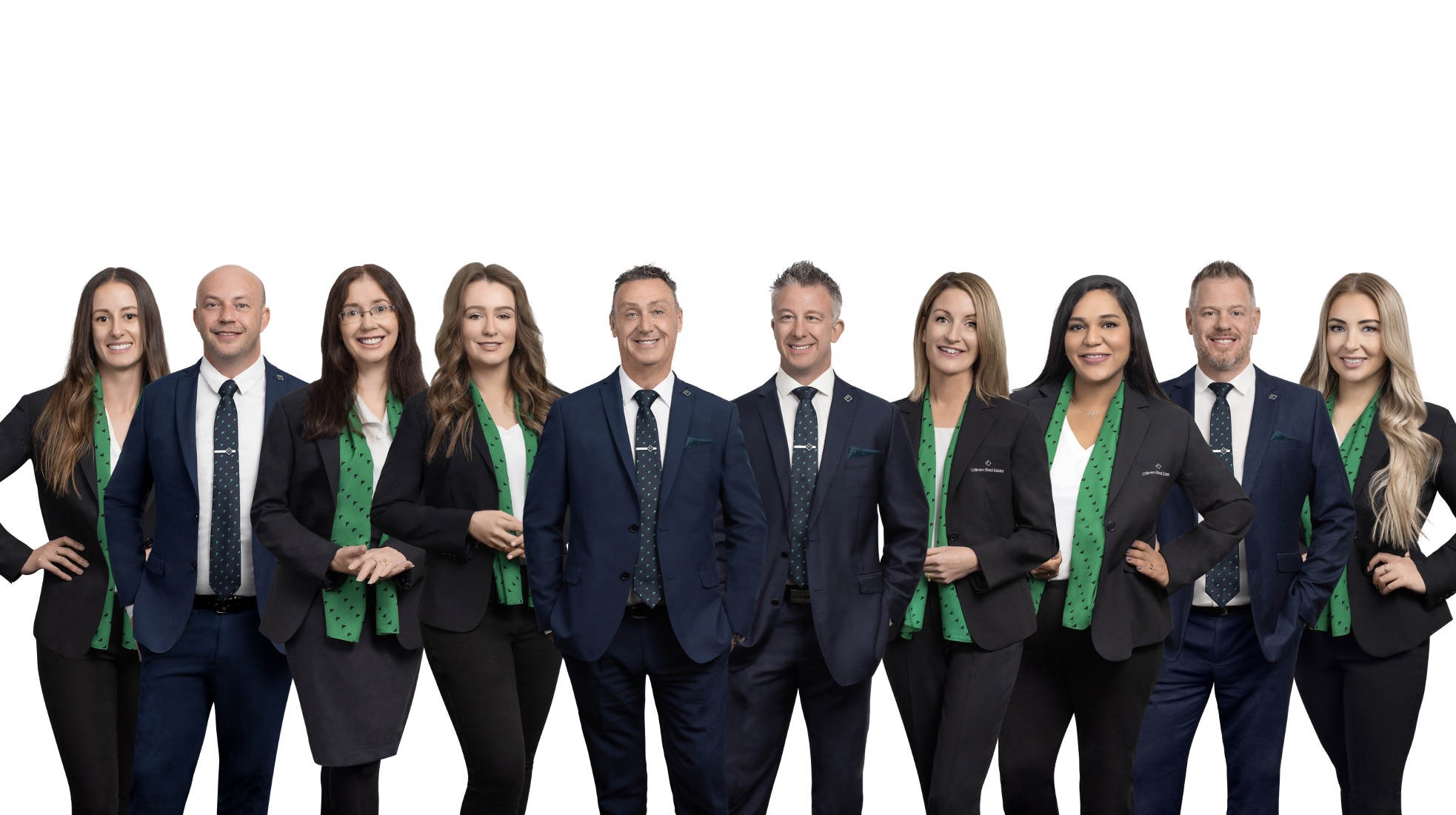