It’s shaping up to be a fascinating year for the real estate scene in bayside Melbourne.

In a market unlike any we’ve seen in recent years, a new generation of buyers is leading the way – and technology is playing a major role in how we’re selling homes.

Let’s take a look at the key real estate trends in Chelsea and surrounds so far this year:

Unlike in other years, supply and demand is no longer governing the market. Instead, we’re finding that changes to government mortgage lending criteria are influencing the market more than anything else.

That’s because buyers who used to be “won’t pay” buyers are now “can’t pay” buyers – they want to buy, but can’t because it’s getting much harder to borrow money.

These lending criteria changes have put a handbrake on the market, which has slightly extended the average number of days homes are on the market.

But that just means that as agents, we have to work harder – and both vendors and buyers reap the benefits.

For vendors, it means more regular reports and updates from their agent, and a more proactive campaign. For buyers, it means much more guidance from agents on things like building inspections and finance.

The tech future has landed in real estate

Technology is rapidly changing our daily lives, and real estate is no exception.

Listings with informative videos showcasing the property routinely attract more internet views and buyer interest than those without. Take a look above at the video we created for 1/2 Harding Lane, Bonbeach.

Social media has given us new ways of finding potential buyers, because we can better pinpoint people who are actively showing interest in the area. 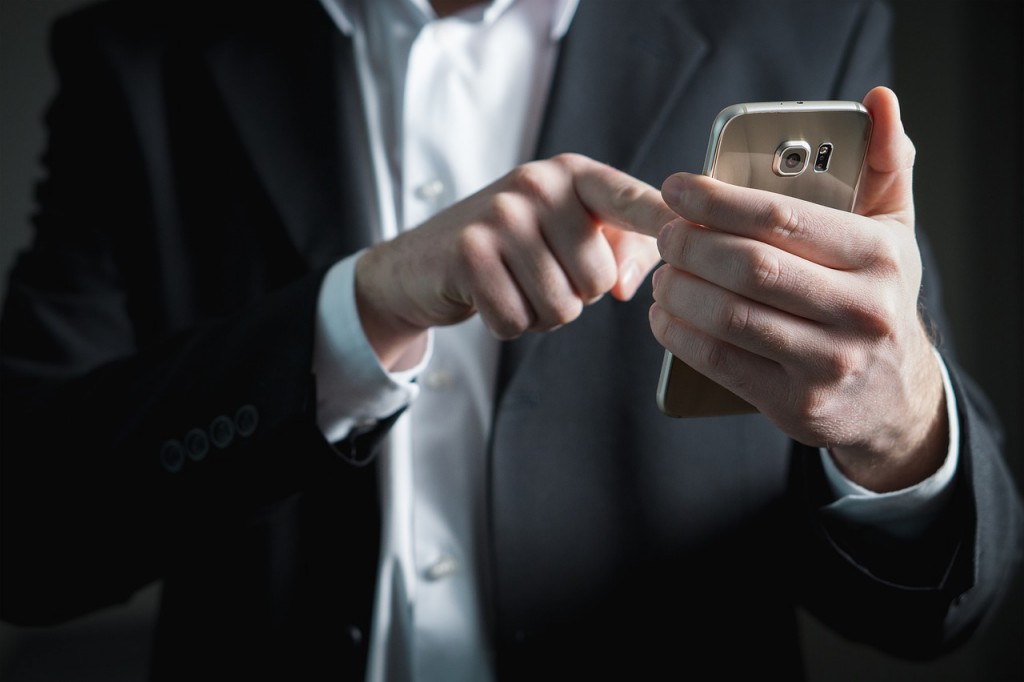 Gone are the days when bidders had to move mountains to get to an auction. Livestreaming via an app lets us bring the action to buyers who can’t physically get there.

Registered bidders get a link to the auction and can watch it from wherever they are, whether it’s another country or a nearby footy club. It means they can see what’s going on with their own eyes – the auctioneer, the competitors and the mood of the crowd – as well as make bids.

Livestreaming has radically changed auctions for vendors, too. They can see what’s happening, instead of just hearing it –  so they can make more informed decisions come crunch time.

And because bidders have to register, vendors get an idea before the auction of how many buyers are genuinely interested in their property. Future vendors can watch livestreams to prepare for their own upcoming auctions, too. 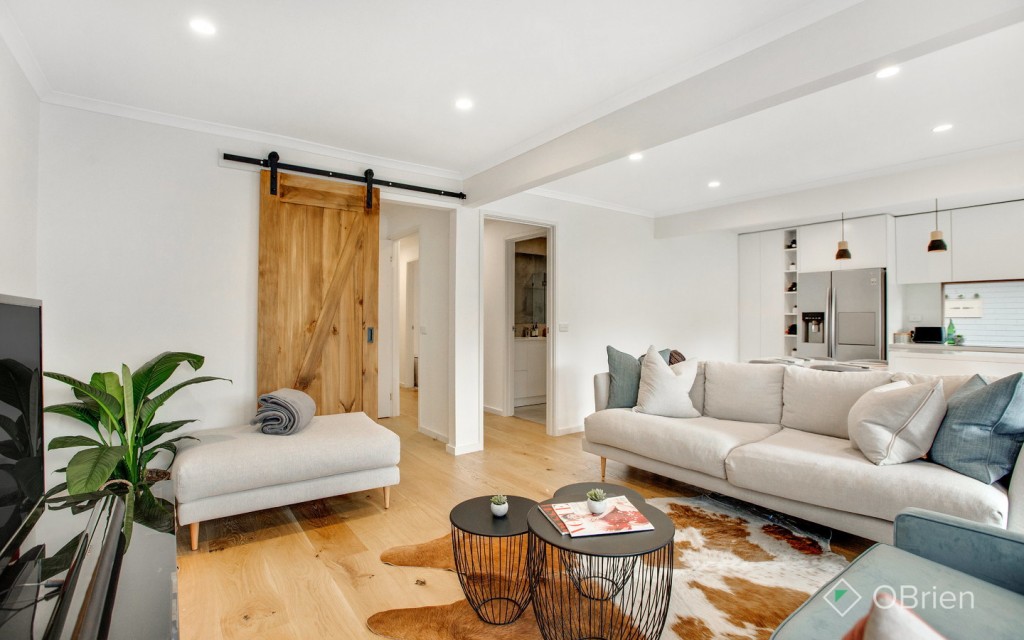 Five years ago, you could put a property on a market with little more than a good clean and a fresh lick of paint.

Nowadays, thanks to TV shows like The Block, buyers expect to be wowed when they walk in the door.

Styled properties (like this one at 23 Village Crescent, Chelsea) consistently see better results – so much so that we’ve introduced a program that lets vendors pay just 20 per cent of styling and marketing costs up front, and no more until they sell.

A new generation of buyers

Young people are discovering Chelsea and surrounds in droves.

Often they’ve grown up in suburbs “up the line” like Mentone, Sandringham, Brighton or Black Rock, and are keen to stay near their parents and friends – without the hefty price tag.

They’re spruiking the area’s lifestyle, beaches and vibrant cafe scene, which in turn is attracting their families and friends. In fact, it’s not unusual to see two generations of the same family buy dual-occupancy properties on the same block. 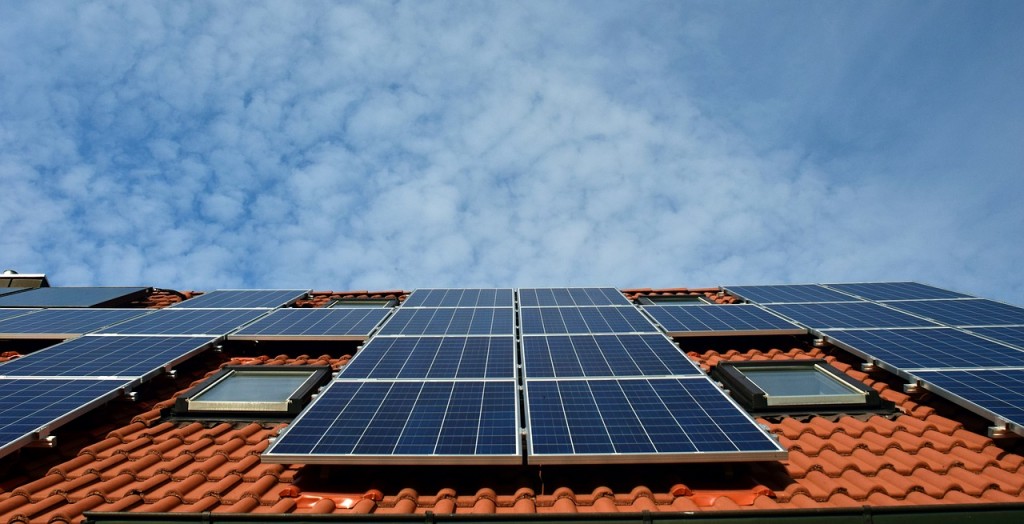 Buyers are more passionate and educated than ever about environmentally friendly, sustainable living – so solar panels, solar-heated pools, Thermacell and double-glazed windows are high on their wish lists.

Whether it’s for environmental reasons or cost-efficiency reasons, saving energy is a priority.

Chelsea is close to the beach, but not too far from the city – and holiday-house hunters have begun to twig that this makes for an ideal weekend retreat.

We recently sold a series of apartments in nearby Aspendale, predominantly as holiday homes. It’s a common theme – we’re tipping that the area is overtaking Rye, Rosebud and Dromana as a holiday house hotspot.

There are plenty of reasons to be excited about the future of real estate in Chelsea – stay tuned for more on that in coming weeks.