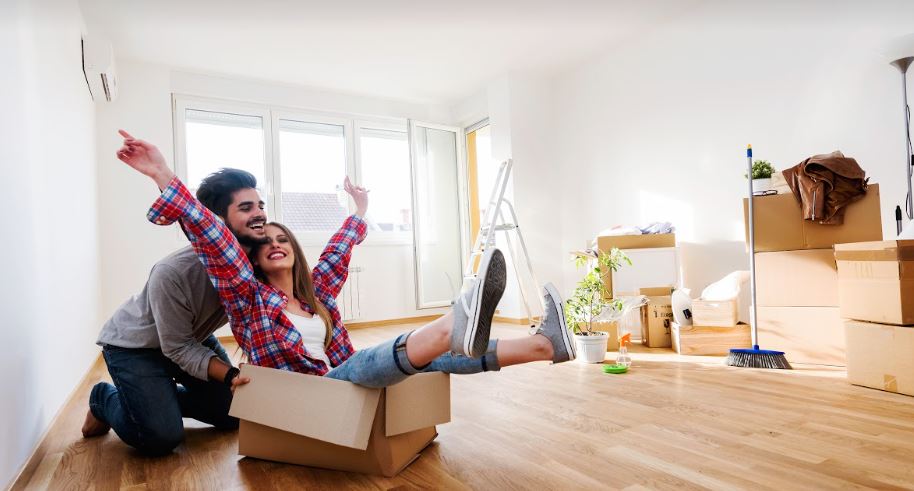 “What is your risk appetite”

Hi Guys, it’s Dean O’Brien from OBrien Real Estate with the 18th edition of the Property News for 2021 where real estate information is on the house.

If you keep your ear to the ground, you probably heard Bitcoin dropped over $30,000 for one coin over a 15 day period up to 23 May, which was a 40% drop. The drop occurred because Elon Musk, the world’s richest man in world said he is backing Dogecoin over Bitcoin.

Picking stocks on the ASX is a bit of a hit and miss too although a lot more predictable and sensible than Bitcoin and all Cryptocurrency for that matter. Aussies are still risk-averse unlike our friends in the US, over 50% of Aussies still believe the best place for their money is in the bank, second is stocks at 10.5% and third is a real estate investment at just 9.3% according to a Westpac Melbourne Institute report released in March this year. Over 435,000 Aussies bought stocks for the first time in 2020, whereas in the early 2000s in the dot.com bubble era 30% of Aussies thought investing in stocks was a good idea.

One thing’s for sure is the stability of Real Estate prices in Australia. The graph below from Corelogic is over a 35-year period of real estate prices from the 1980’s until pre-covid in early 2020. You’ll see that the fluctuations on the positive side of the graph is generally no more than 15% apart from the late 1980’s real estate bubble when we saw 30% spike and on the negative side you’ll see that prices haven’t dropped back much differently either.

The Numbers – Moving on the numbers for the week, Victoria again was the busiest state with Australia for total transactions. Our State saw 910 auctions held with a clearance rate of 85% with private sales transactions for the week totaling 1578. Last week we saw another budget released, this time it was the State Budget which unveiled a 12.7 percent increase in stamp duty for property to $6.7 billion with a premium stamp duty introduced for property transactions above $2 million, attracting a $110,000 duty plus 6.5 percent of the dutiable value in excess of $2 million.

And lastly, last week we reported a 15 month high in consumer confidence and this week’s ANZ Roy Morgan poll now sees that peak at 19-month highs. The rise in confidence can be evidenced by the rise of consumer discretionary shares on the ASX, now the second strongest sector, which is up a massive 105.2 percent higher since the March 23, 2020 pandemic low. 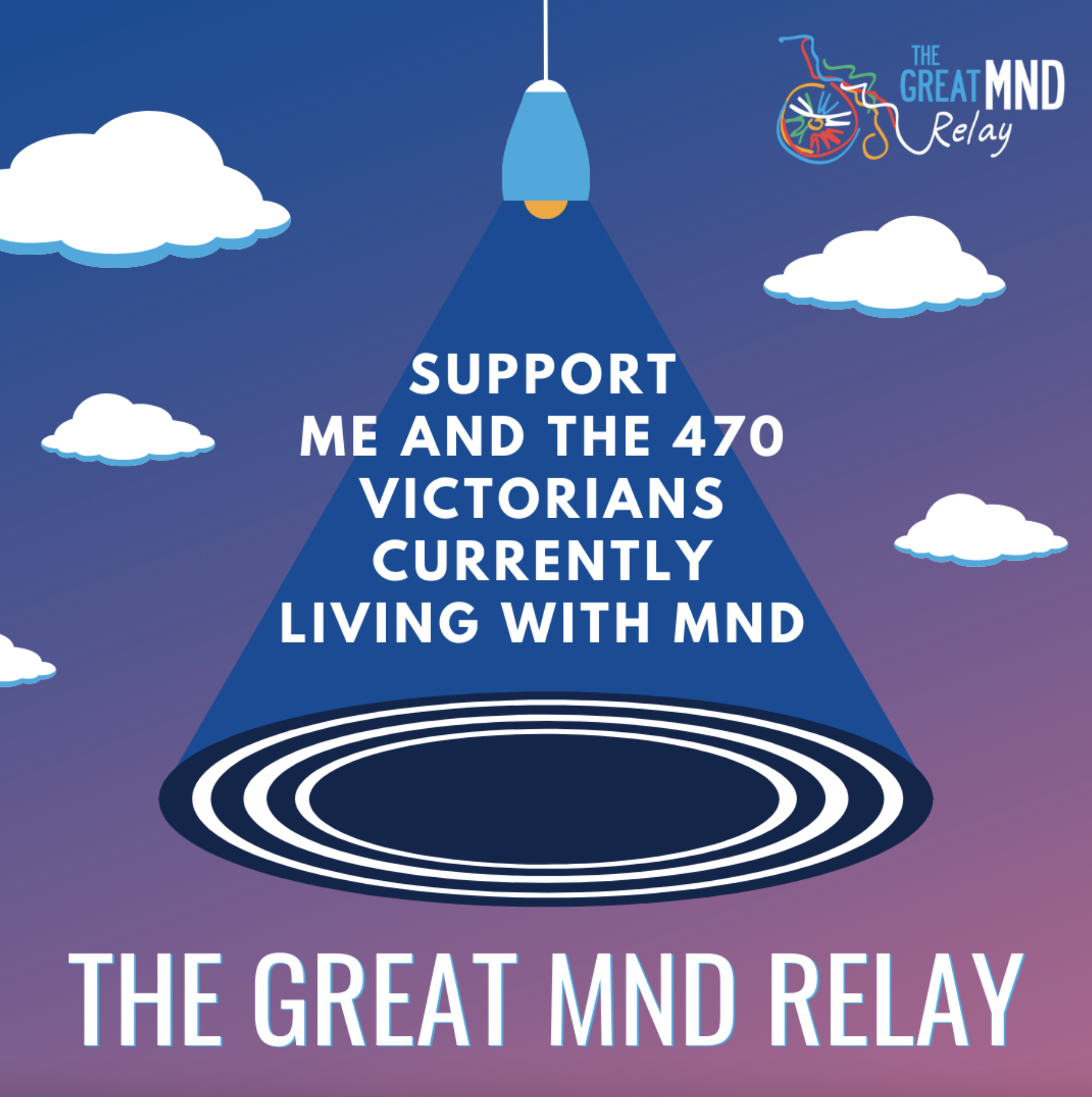 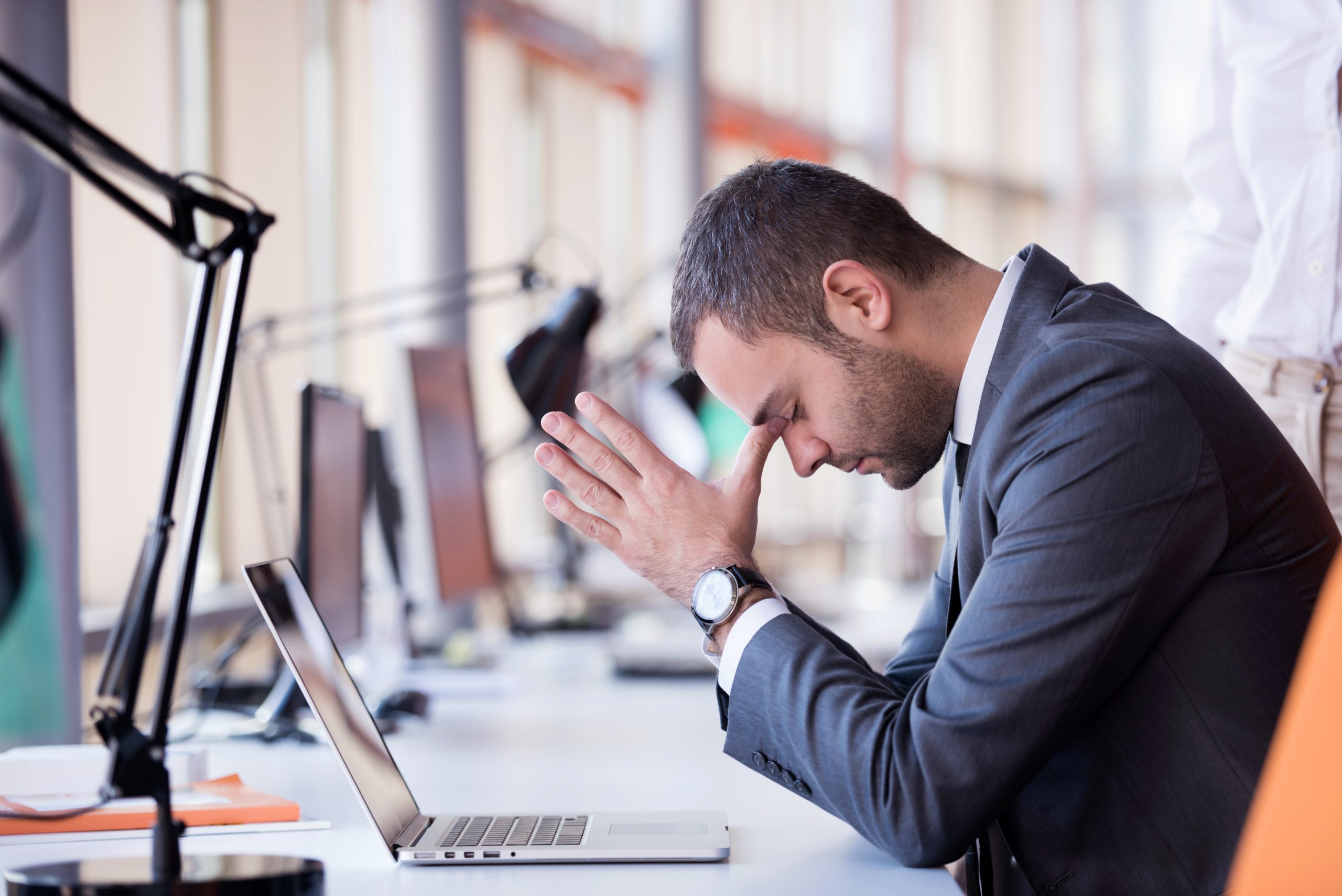 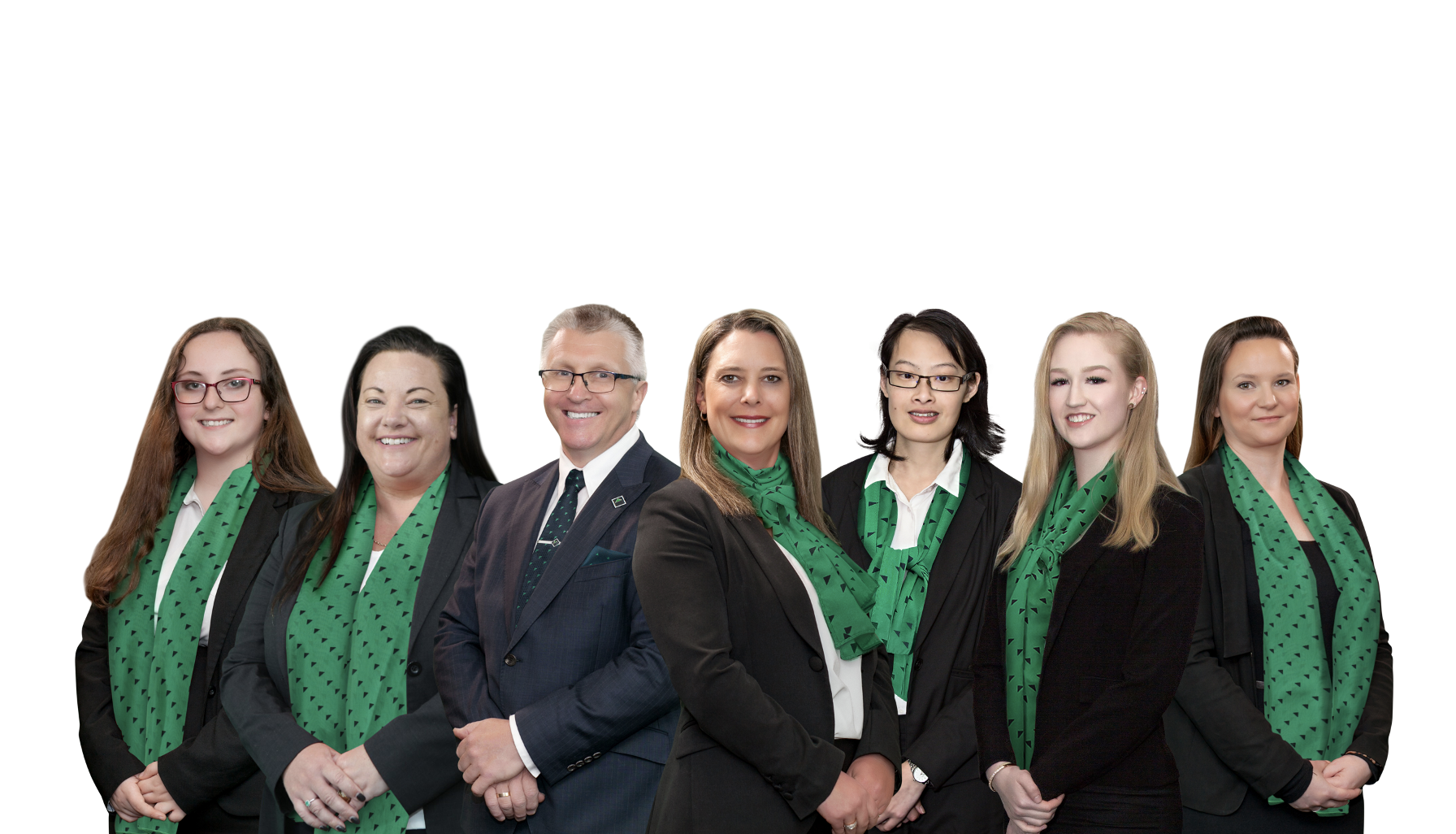