Hi Guys, it’s Dean O’Brien from OBrien Real Estate with the 34th edition of the Property News for 2021 where real estate information is on the house.

The Reserve Bank Governor Philip Lowe delivered his speech on the state of the economy stressing that the economic recovery is delayed but on track. The Governor was quoted as saying, “I find it difficult to understand why [interest] rate rises are being priced in next year or early 2023.” The RBA still sees no change necessary to interest rates until at least 2024.

Markets are feeling the confidence rise, consumer confidence as measured by Roy Morgan and ANZ had its biggest lift in 22 months rising 3.1 per cent last week on the back of the road map announced by NSW premier, whose state is responsible for 33% of economic activity in Australia.

Australia now has almost 10.7 million homes and the average value of those homes lifted by $52,600 in the space of a three-month period. This rise in wealth is certainly underpinning the increased spending on discretionary purchases.

Each year Aussies spend around $48 billion on overseas travel. With the restrictions since 2020 that means around $62.5 billion has been re-directed to savings and spending. Mostly housing and discretionary spending on up-market purchases like cars have benefited the most from this redirection of travel spending.

The main new edits this week has been:
Petrol prices hit a 20-month high.

The CommSec index of luxury new vehicle sales rose to a 3-month high in August to an annual total of 92,177 vehicles.
CommSec estimates that the average number of people per home fell from 2.42 people to 2.41 people in the June quarter.

That’s all for this week, I’m Dean OBrien, and remember the information provided is of a general nature you should always seek independent legal, financial, taxation or other advice in relation to your unique circumstances. 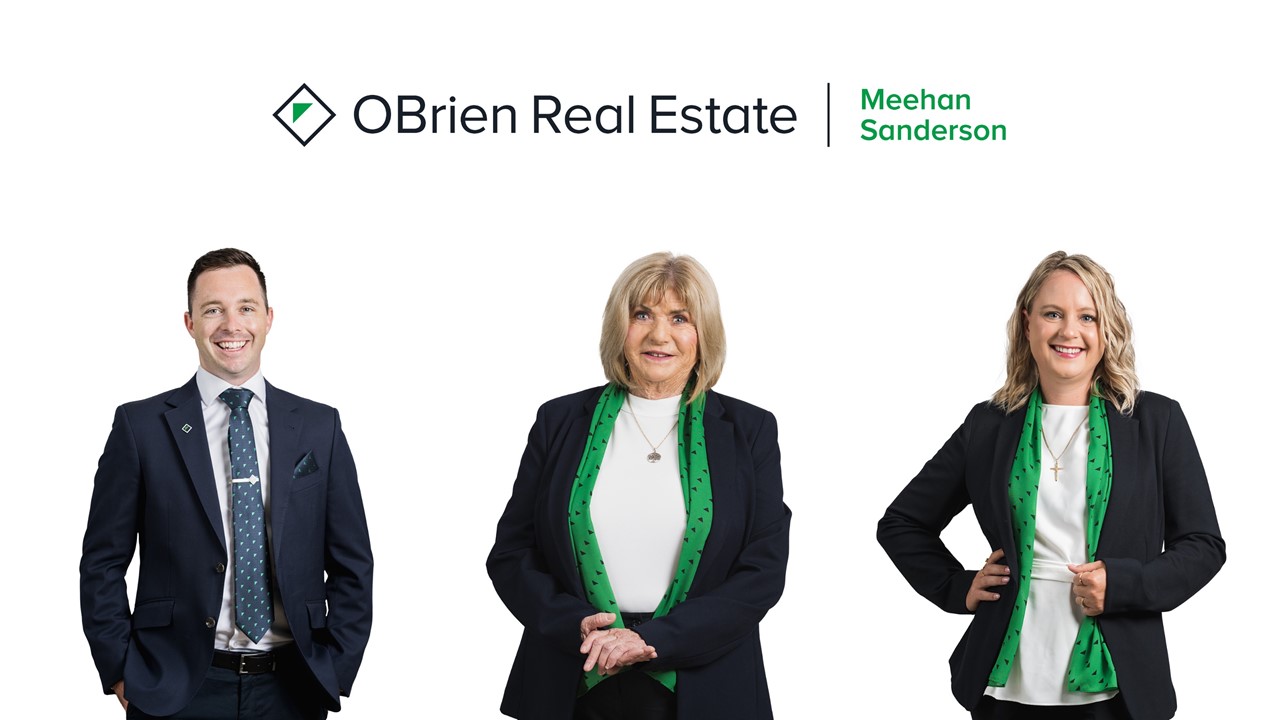 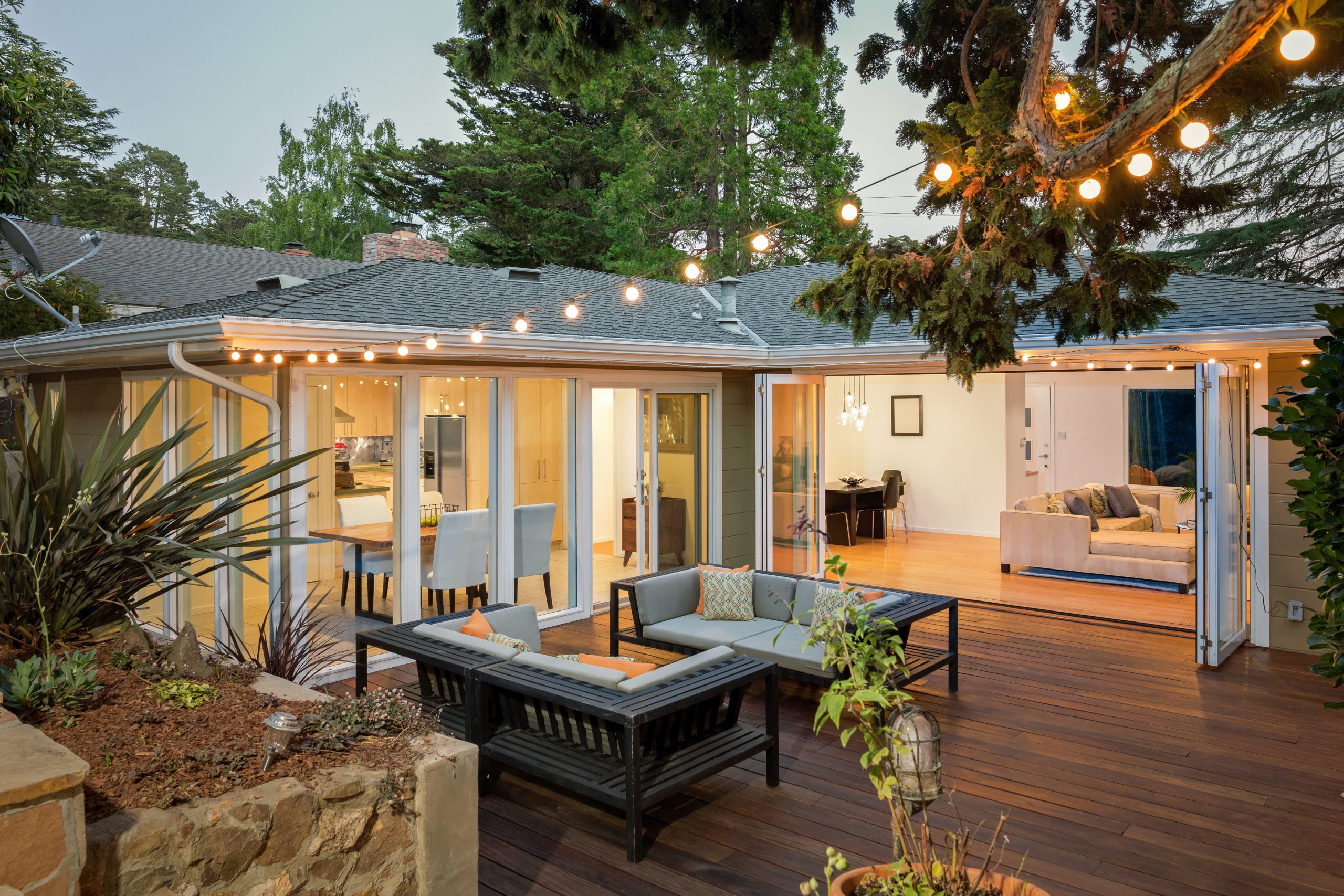 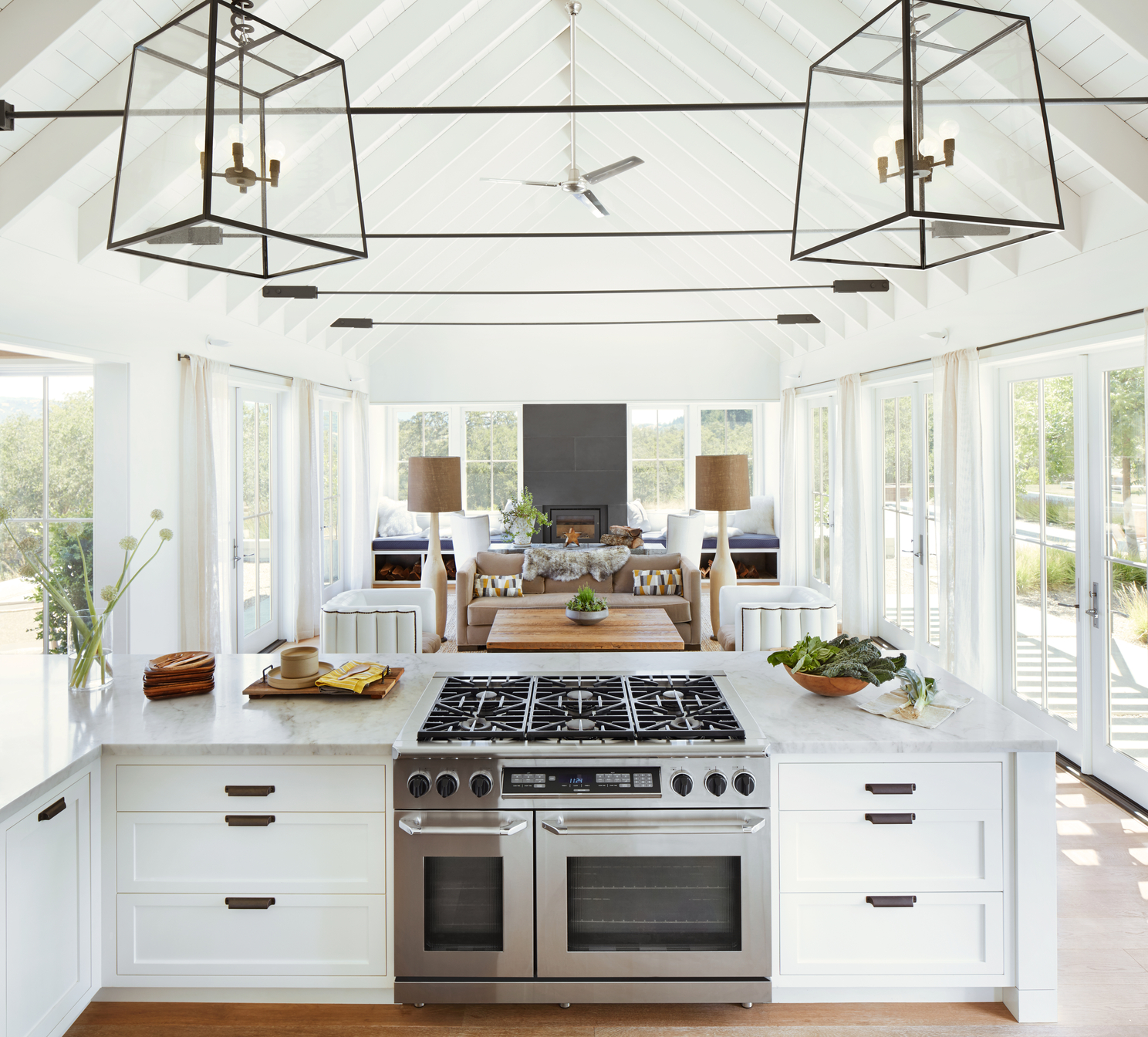 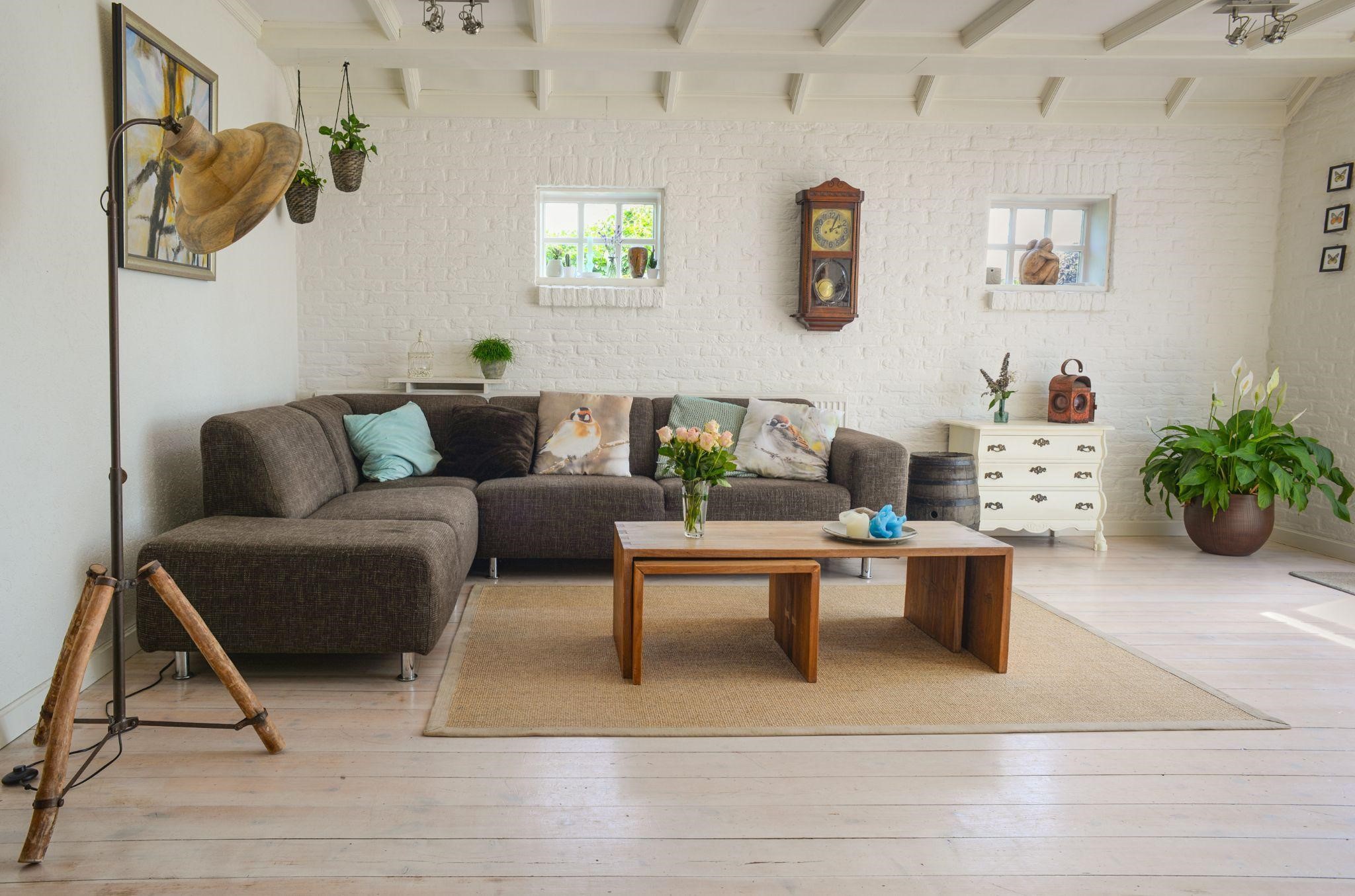 Quick And Practical Non-Design Tips For A Functional Interior