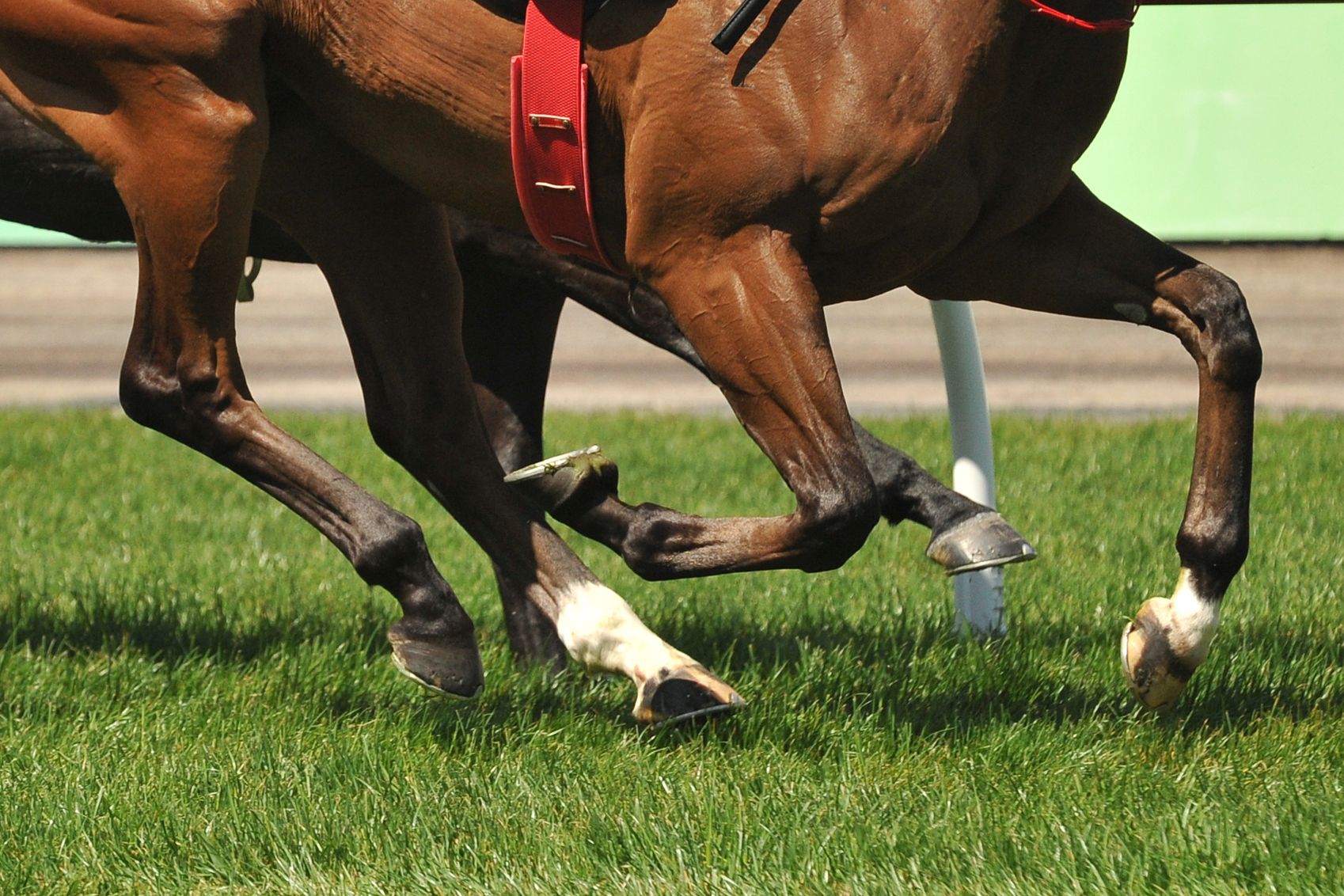 Hi Guys, it’s Dean OBrien from OBrien Real Estate with the 41st edition of the Property News for 2021 where real estate information is on the house.

The Reserve Bank meeting on Melbourne Cup Day in 2020 saw interest rates cut to a historical low, this year we won’t see a rate cut, and nor will we see such a booming market as a consequence, however, it still should be good. As we do at the start of each month, we report on the data that Corelogic recently released for October. Nationally we saw another 1.49% increase in October, similar to what we saw in September and August, although 0.1% not as good. Regional Victoria is leading the way with its growth with an overall increase of 1.7% for all dwellings taking the annual growth to 23.4%. Metro Melbourne across the country is still holding up the rear along, equal with Perth against all other capital cities with an overall 1% increase with a 16.4% change in the last 12 months. Amazingly, Hobart has experienced 33.8% growth in overall prices followed by Canberra with 30.1% and Sydney in third place with 28.2% growth

For property investors Melbourne’s rent market growth hasn’t been great at all for them, rents in Melbourne have only modestly increased 4.5% in a booming market whereas the rest of the county has had at least double the return. Darwin is sitting on top with a 19.5% increase in their rents for houses, Hobart at 13.8%, Perth 13.1%, Brisbane at 11.4%, Sydney 9.9%, Canberra at 9.7, and Adelaide at 9.2%. The situation is even worse for units, although there has been a remarkable turnaround from the 16% drop in rents over 2020, rents for units in Melbourne are only at a 0.2% growth for the year with the rest of the country a lot better off with Sydney at 5.8% being the lowest and Darwin at 18.5%. The good news is, since the end of the Rental Eviction Moratorium in March 2021 we have seen growth in rents paid returning and we believe the catch-up will happen for Melbourne and Regional Victoria well into 2022. We also expect Investor demand across the unit sector to be bolstered as overseas borders open, which is likely to have a positive impact on rental demand. Rental providers in Victoria are also improving their properties in accordance with the new minimum standards handed down in May this year when the Residential Tenancy Act was updated; there is a 2-year grace period for existing properties to be brought up to speed with the changes but we are finding many owners are acting now and getting ahead of the curve.

The main edits this week has been:

That’s all for this week, I’m Dean OBrien and remember the information provided is of a general nature you should always seek independent legal, financial, taxation or other advice in relation to your unique circumstances 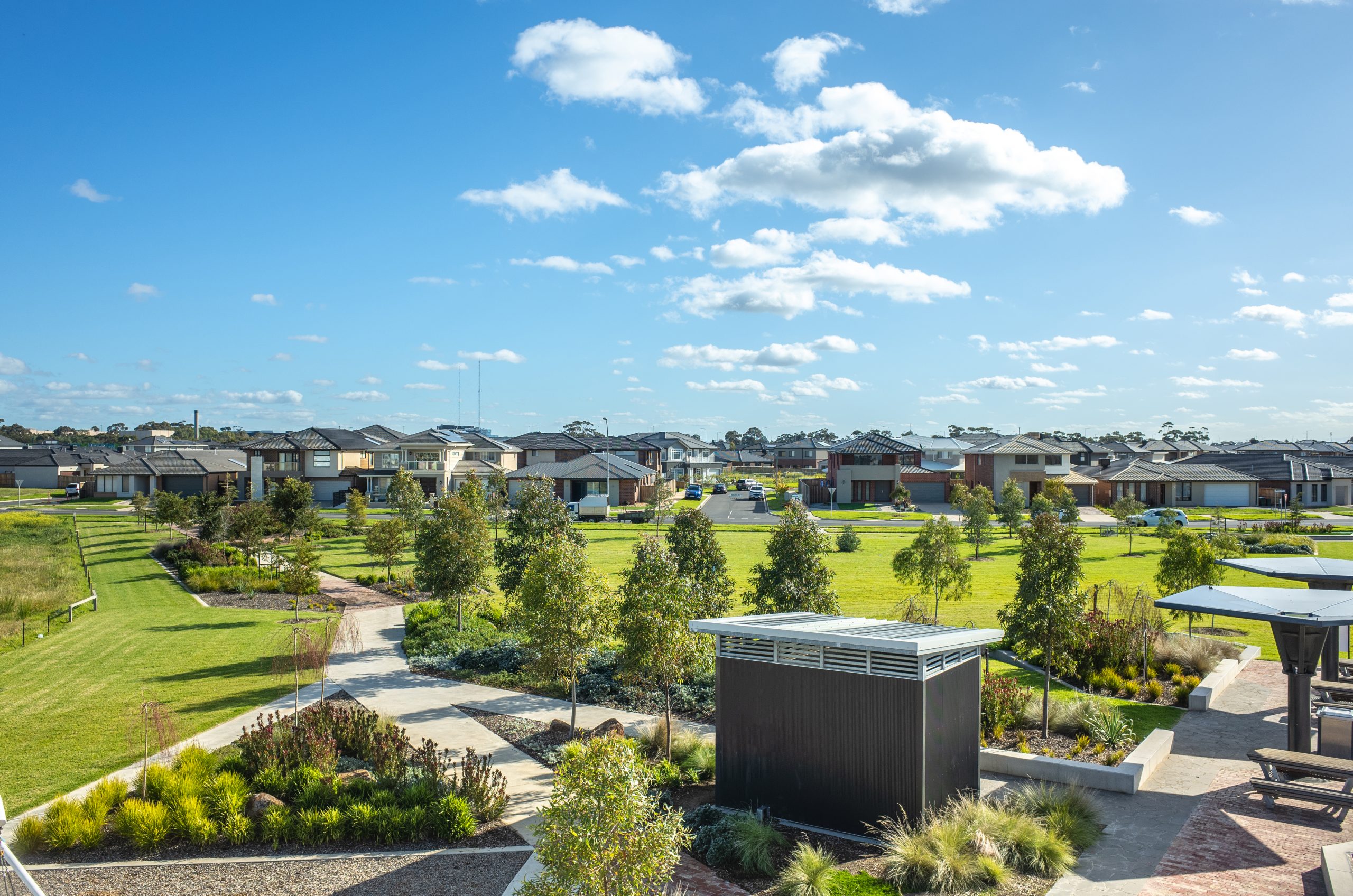 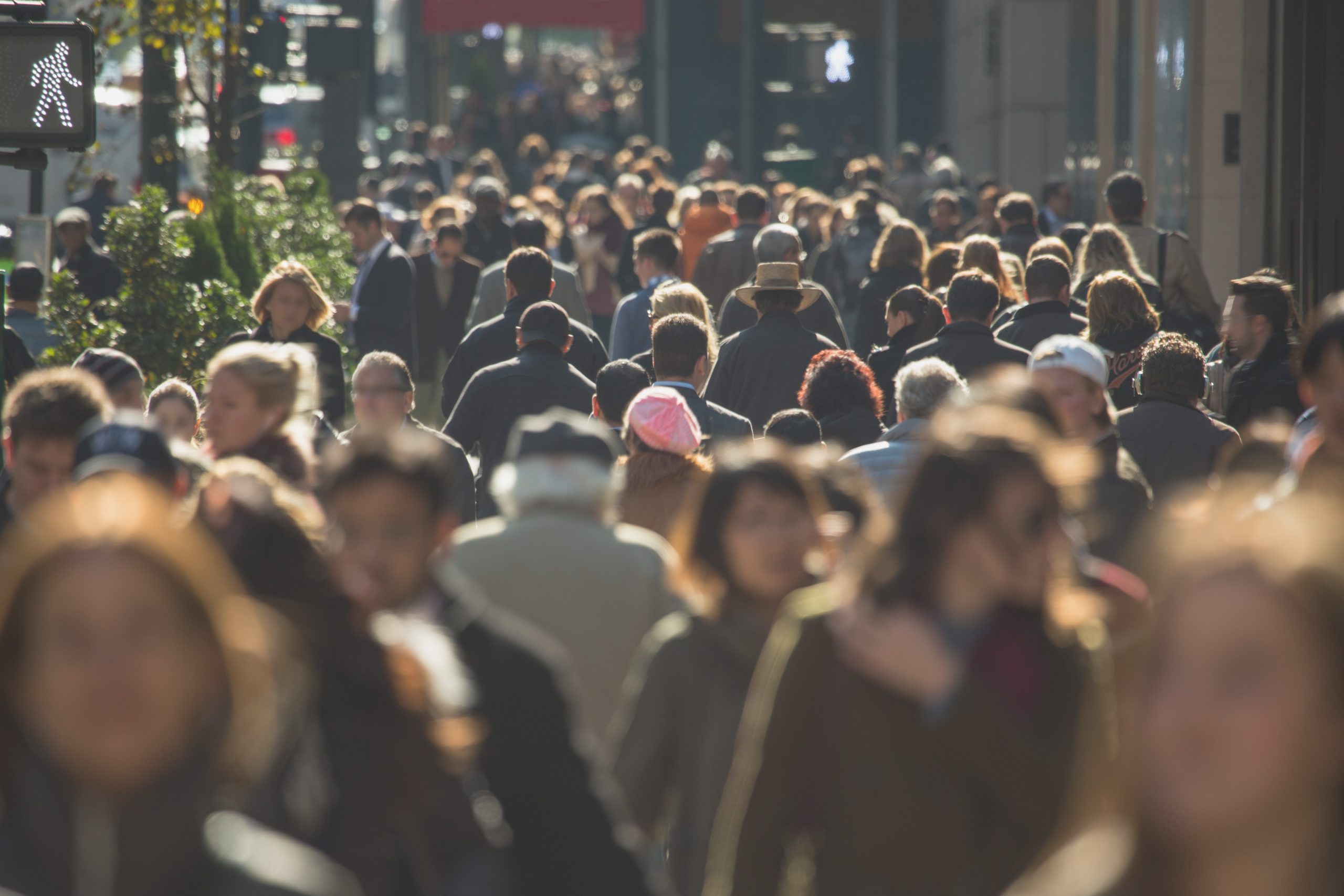 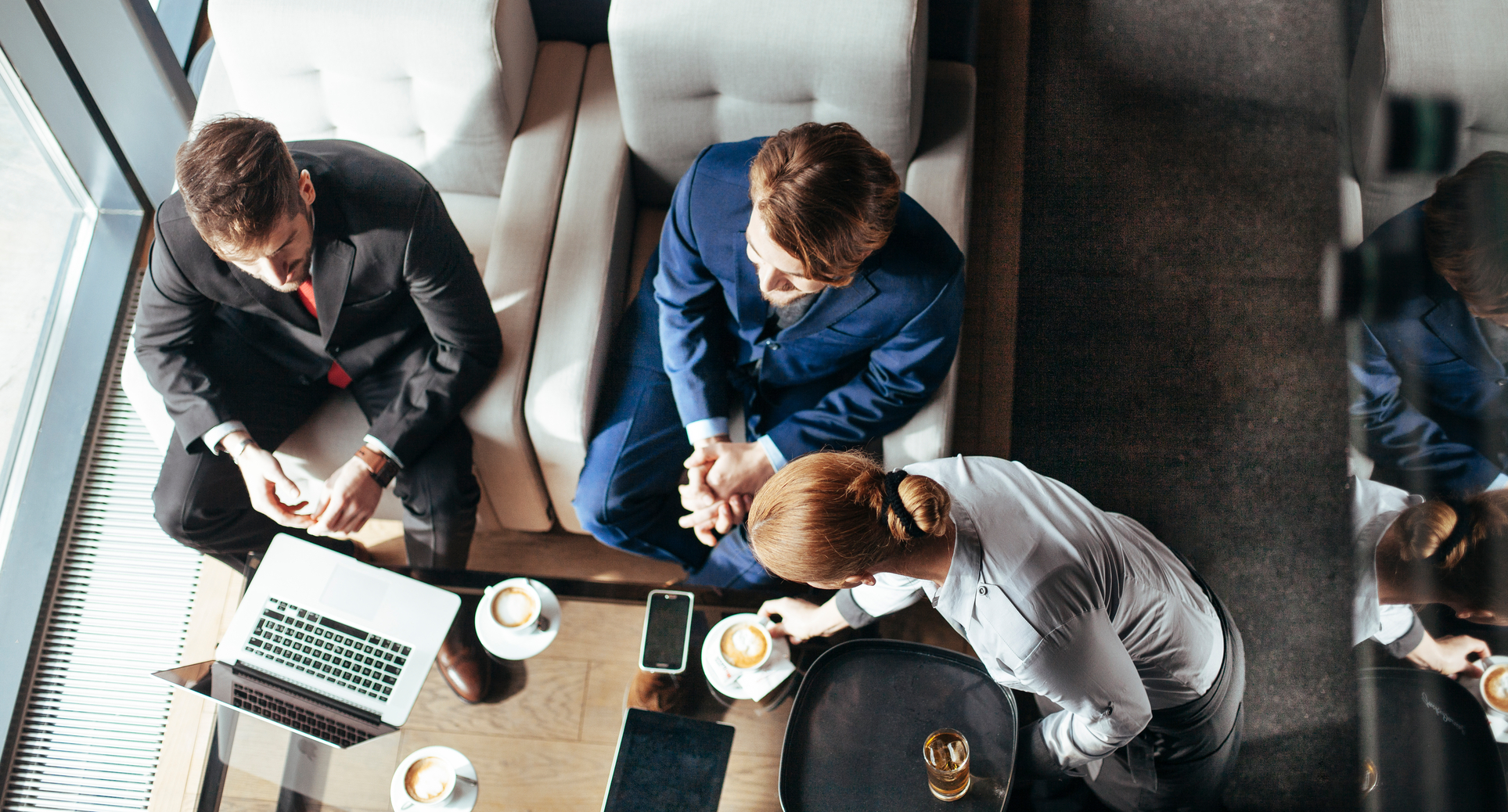 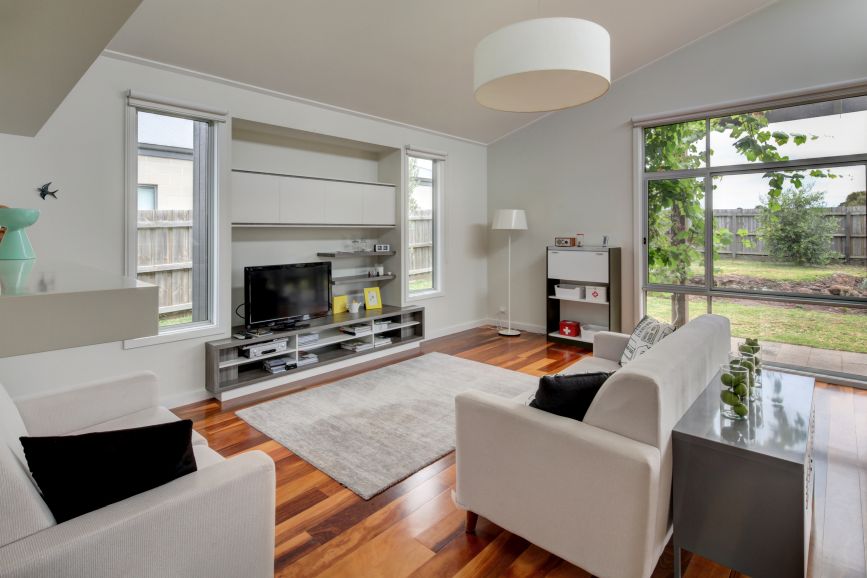