Welcome to another edition of the Weekly Property News from OBrien Real Estate for 2020.

The March house price data was released by Corelogic last week. Melbourne delivered a 0.4% increase for the month finishing the first quarter of 2020 up 2.9%. With an annualized growth now sitting at 12% over the last 12 months. This leaves us with a median house price just shy of $700,000 at $695,299.

For investors, weekly rents have increased 1.5% over the last 12 months with the average yield sitting at 3.2%. ANZ during the week announced a 2 year fixed home loan at 2.19% for owner-occupiers. And in addition 2.49% for investors with its breakfree package, that’s the cheapest we have seen so far from the big 4 banks.

The reserve bank on Tuesday decided to pause the economic stimulus and has kept interest rates on hold after the two cuts made in March. We still have room for one more cut if needed in May.

Although housing values continued to rise in March, the second half of the month experienced a weakening in new listings growth. This trend is likely to continue while the social distancing policies are in place. Buyers activity although slower, but the quality is good and property is selling and we see this continuing particularly at the reduced listing levels.

Now, let’s review the market for the week across the OBrien Real Estate network. 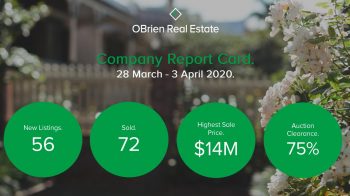 During the month of March, the Peninsula recorded – 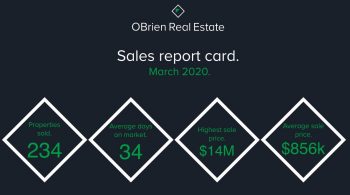 Another chart I wish to show is one that illustrates that historically housing markets have performed relatively well against negative economic shocks.

This chart shows 35 Years of real estate values and the source of this information is from Corelogic, the number one in data for real estate. The chart shows that during the Global Financial Crisis in 2008 that real estate prices dropped no more than 10% below the line and it did this likewise in the 2018-2019 Banking Royal Commission.

You’ll also see the extraordinary growth in prices during the late 1980’s and that those prices corrected pretty quickly thereafter during the early 1990’s recession. In this period we had 11% of the population unemployed and 19% interest rates. But looking at the chart you will see prices never dipped more than 5% below the line. And of course, the big difference now to the early 1990’s is we have interest rates that we can fix at 2.19% with ANZ. 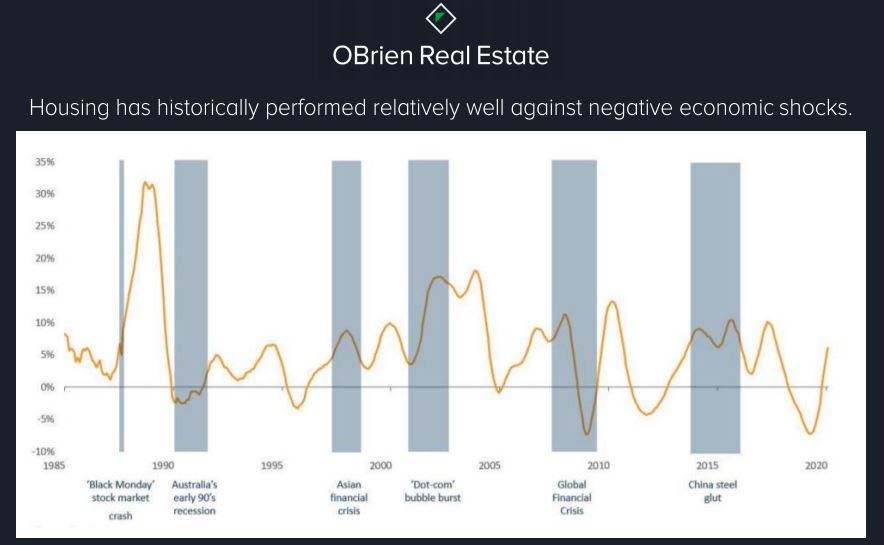 And Lastly, some reporting out yesterday that points to some green shoots. The ANZ-Roy Morgan consumer confidence rating rose by 10.1 per cent for the week, which is the biggest lift since August 2008.

And the ANZ job advertisements, although it fell by 10.3 per cent in March, the survey doesn’t pick up any direct hiring of staff by major employers like Woolworths and Coles, which are placing over 25,000 jobs nationally. 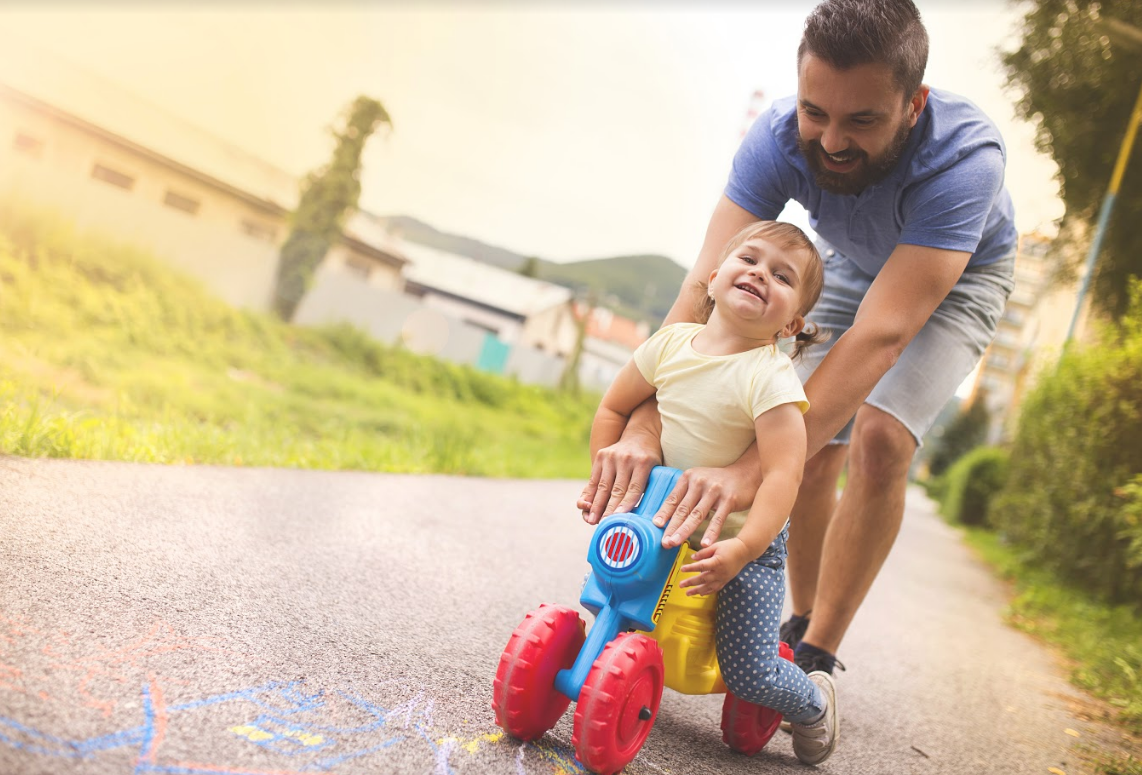 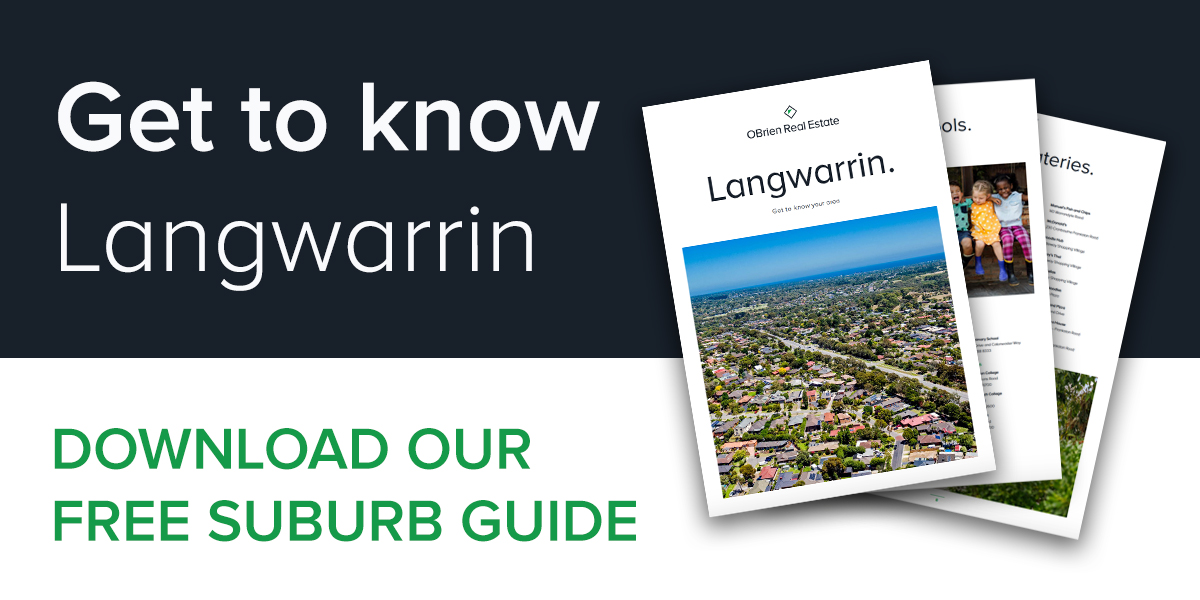 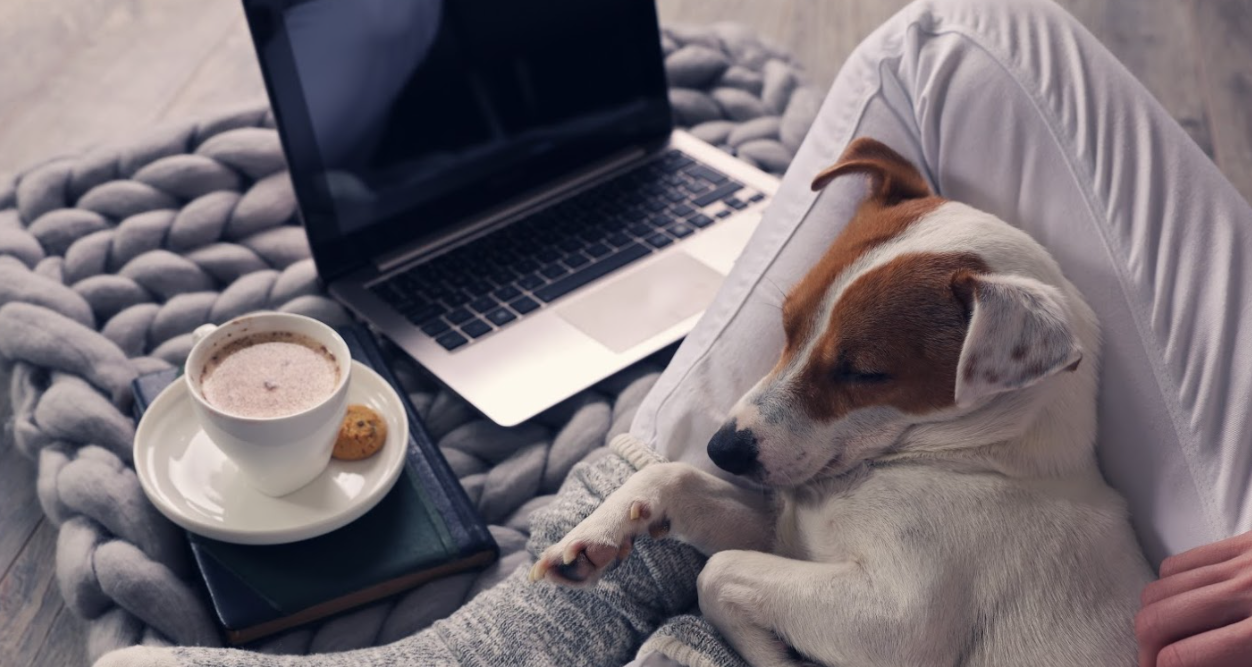