OBrien Real Estate checking in with our second edition of the “Property News” for 2020.

The sales activity across Melbourne Metro is still in a little bit of a holiday mode, but the Indicator of interest thus far is pointing to a prosperous 2020. There has been a stronger than usual inquiry from homeowners wanting to get an update on the value of their home. Each year in January, real estate agencies often provide more updates than usual via market appraisals on the price homeowners are likely to achieve. So far this year we are finding it is definitely busier in that regard. We believe the reason for this comes from the spike in homes prices over the last 6 months. This ultimately has renewed people’s optimism and we are seeing people change from a holding pattern to now making plans and progressing their property aspirations plans in 2020 and beyond.

Economic news this week has seen Aussie Stocks set all-time highs on multiple occasions on the ASX, which like real estate price growth can be mainly attributed to the cheap liquidity in the market. The tax cuts stimulus introduced with the change in government also helped see the biggest lift in retail spending in November for over two years.

The good news seems to flowing in at the moment with the US Trade Deal officially getting ratified last week which will now avert President Trump’s attention to his re-election campaign which will help keep volatility away from global markets as Trump wows his voters.

An important piece of data released last week by The Australia Bereau of Statistics was that across Australia, 201,317 homes are currently being built which is down from the record of 231,416 homes from March 2018, however the construction and building industry is still frantic with its attention now on the many infrastructure projects and commercial work in the markets. 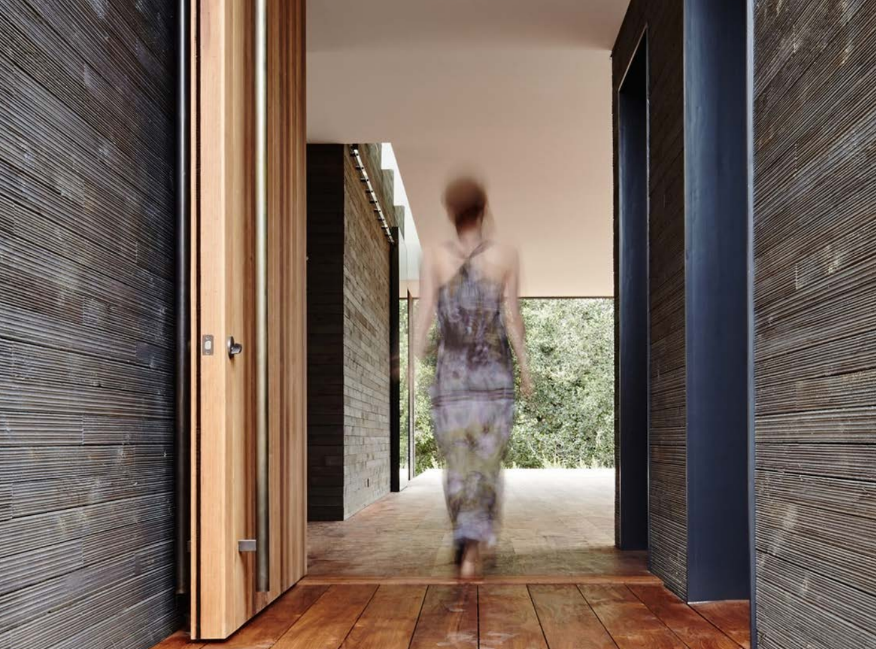