Does my home have to have an alarm detection system?

Yes, the Australian law states that every home must be fitted with a smoke alarm detection system. Detectors are compulsory on every level of a house.

As of August 1, 1997, compliant smoke alarm system standards AS 3786 must be fitted in all residential homes, and this includes houses, units, apartments, flats and townhouses. 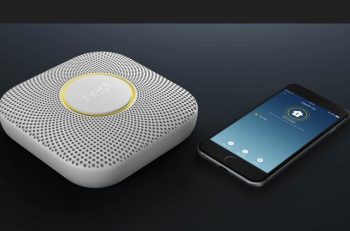 If your residential property was built prior to August 1, 1997, then at the very least you will need stand-alone 9-volt battery-powered smoke alarms installed.

However, if you have constructed, renovated or extended your house after August 1, 1997, then you must have smoke alarms connected to 240-volt mains power. And, as a backup, these smoke alarms will require a battery to be installed.

Please note that a house built after May 1, 2014, or properties that have been renovated or extended, will require more than one smoke alarm in the home. The smoke alarm units have to be interconnected. If the smoke alarm is activated then all the connected smoke alarms will sound a warning simultaneously.

By 2022 detectors must have either mains-power or a 10-year tamper-proof, non-replaceable battery. In the year 2027, all battery-operated smoke detectors will have to be replaced.

Do you want to connect your smoke alarm to your mobile phone?

There are smoke detector products out there that can be connected via wifi to your mobile phone that will alert you if you smoke detector has been activated. One such product is called Nest Protect which now has its second-generation system. Nest Protect made by Google is a smoke and carbon monoxide alarm with a split-spectrum smoke sensor to detect both fast and slow-burning fires. It can send an alert to your phone, speak to you and even light the way in the dark.

You’re supposed to test smoke alarms monthly. But most people don’t. So Nest Protect checks its batteries and sensors over 400 times a day. And it’s the first alarm that uses Sound Check to quietly test its speaker and siren once a month.

If you purchase a smoke detector make sure it is compliant with Australian Standard 3786 and carries the five ticks. Each month press on the test button and hold until you receive 3 beeps. Keep your detector clean and free from dust and insects. Once a year replace the battery unless you have a 10-year lithium battery.

The landlord must install and replace batteries in the smoke alarms. The tenant is required to test, clean and report any faults of a smoke alarm. 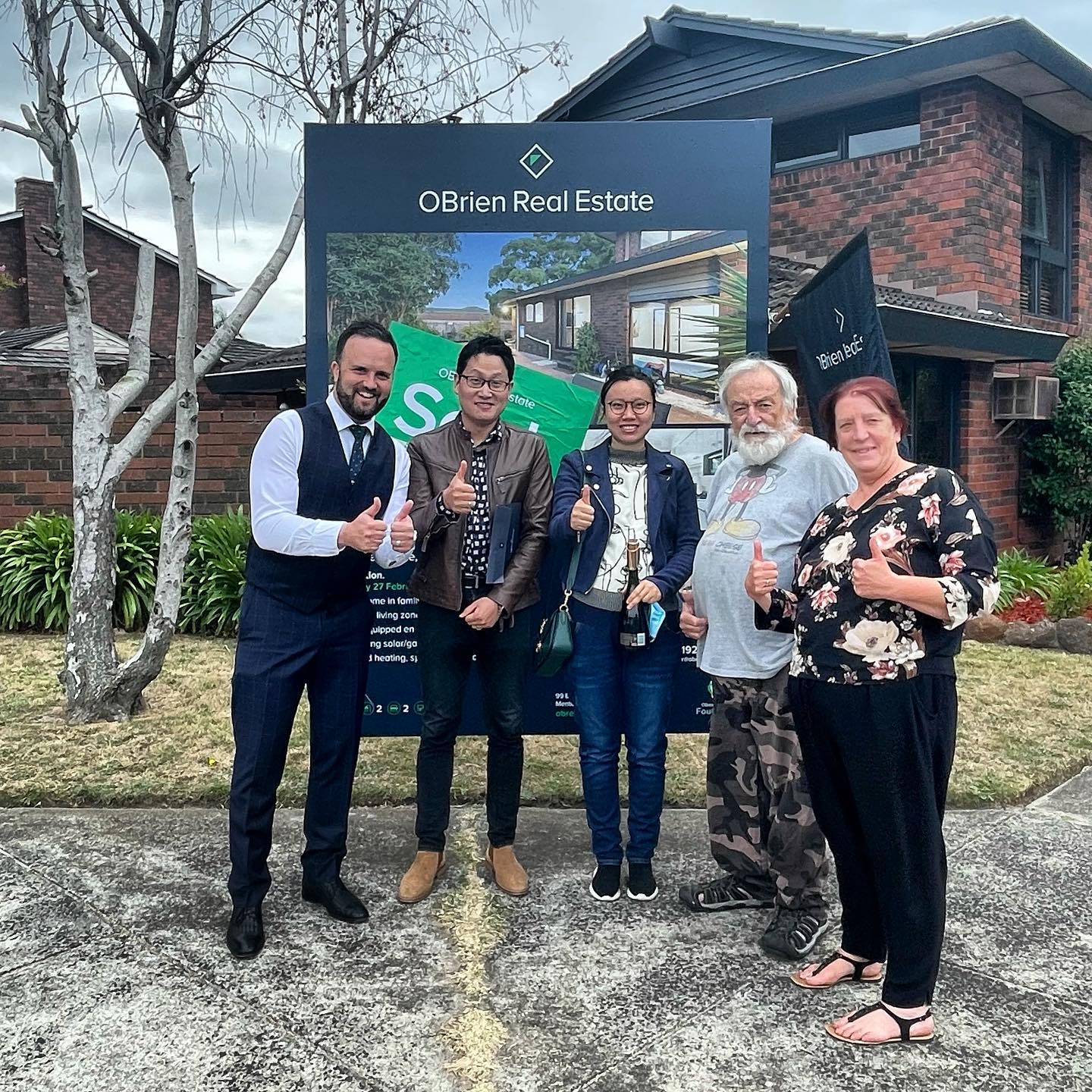 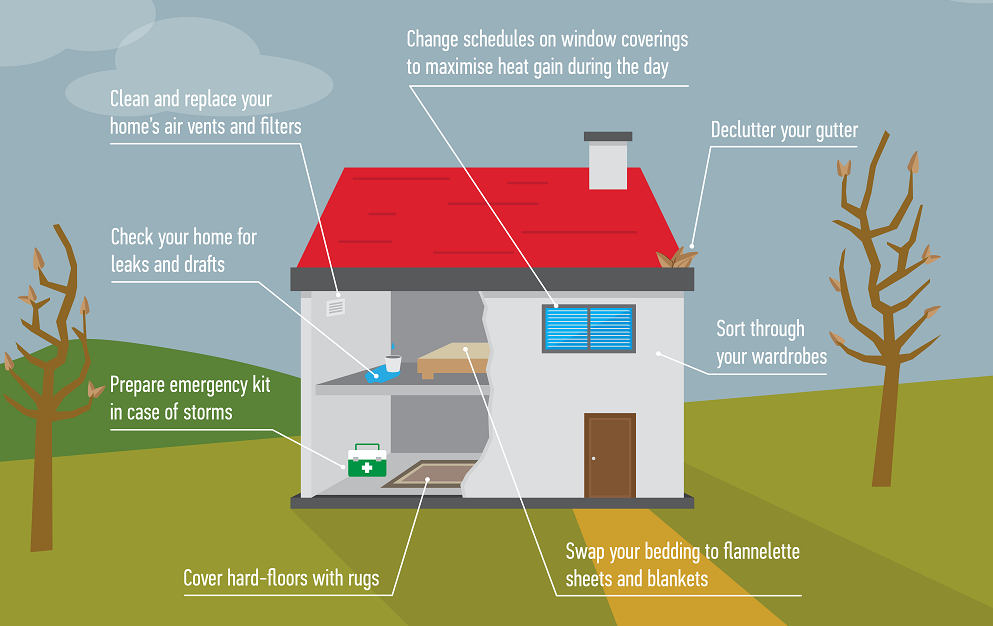