Hi Guys, it’s Dean O’Brien from OBrien Real Estate with the 17th edition of the Property News for 2021 where real estate information is on the house.

Real Estate markets across the country performed strongly after the Federal Budget announcement last week. Property buyers reacted positively to the stimulus measures the government is planning on making on our road to recovery with the national auction sales at 1690 giving us a clearance rate of 87.2% as reported by realestate.com.au

Victoria was the busiest auction state nationally with over 200 more auctions than NSW with 942 auction results available reporting a healthy 86% clearance rate. From a private sales point of view, we saw 1555 sales occur over the week ending Sunday, May 16.

Since last week’s Federal Budget, we have seen consumer spending intentions hit a 15-month high through the weekly ANZ Roy Morgan rating which rose by 6.2 percent based on the buying intentions for major household appliances in the home.

Provisional data was also released showing Aussies and Kiwis supporting the NZ-Australia travel bubble with there being 66.6 percent more arrivals into Australia in April, over March. Departures saw a 100.9 percent increase in April over March. These numbers are very encouraging seeing the bubble has only been in effect since April 18, but to put things into perspective there was a 3.5 million movement in April 2019. But nonetheless, the signs are positive for tourism.

Used car prices stagnated over the week as supply jumped 8 percent as new car sales volumes continue to increase. China released retail sales for April with an expansion of 17.7 percent annualised rate. The Chinese unemployment rate fell from 5.3 percent in March to 5.1 percent in April. And China’s new home prices rose by 0.6 percent in April with prices overall lifting 4.8 percent in the first four months of 2021.

OBrien Real Estate Links
Featured Property Listings
Upcoming Auction
Recently Sold Properties
That’s all for this week, I’m Dean OBrien and remember the information provided is of a general nature you should always seek independent legal, financial, taxation, or other advice in relation to your unique circumstances.

10 Plants and Herbs That Repel Mosquitoes 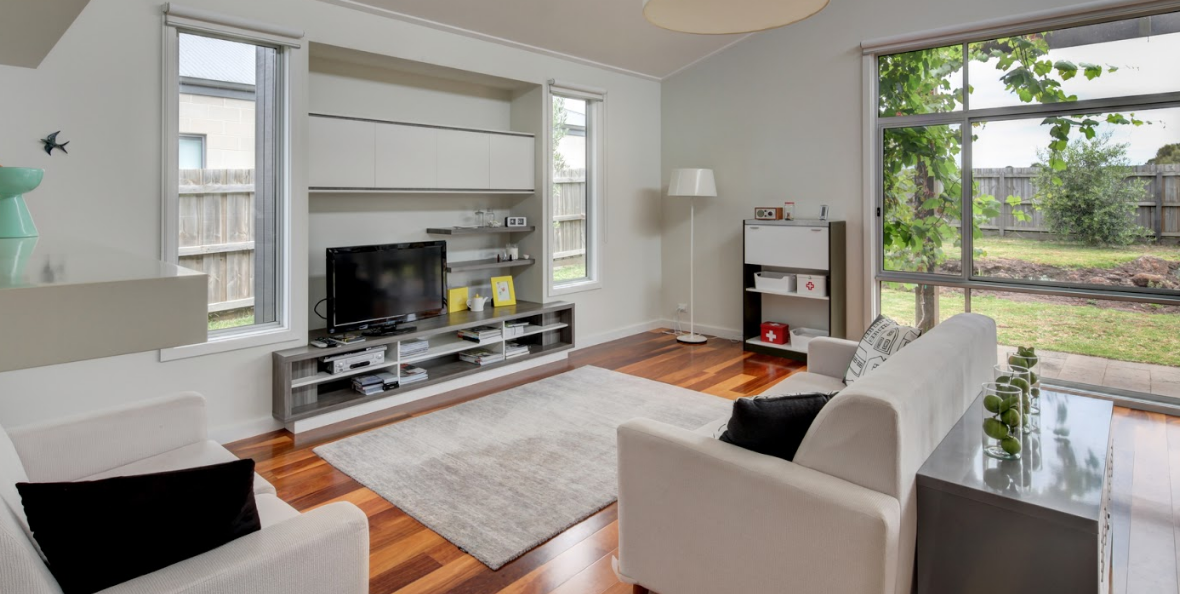 How To Maximise Your Sale Price